Polar bears are inbreeding due to melting sea ice, posing risk to survival of the species, scientists say

Polar bears are inbreeding due to melting sea ice, posing risk to survival of the species, scientists say

The outlook for the survival of polar bears appears precarious as scientists learn more about factors induced by climate change that are affecting the long-term health of the species.

Polar bear populations studied in Svalbard, the Norwegian archipelago on the Barents Sea, were found to have up to a 10% ʟoss in genetic diversity over a 20-year period, which correlated with a “rapid disappearance of Arctic sea ice,” according to a study published Wednesday in the Royal Society Journals. As the ice melted, the polar bears’ habitat became fragmented, resulting in a rapid increase in genetic isolation and inbreeding among regions due to reduced contact with polar bears from the outside, scientists said. 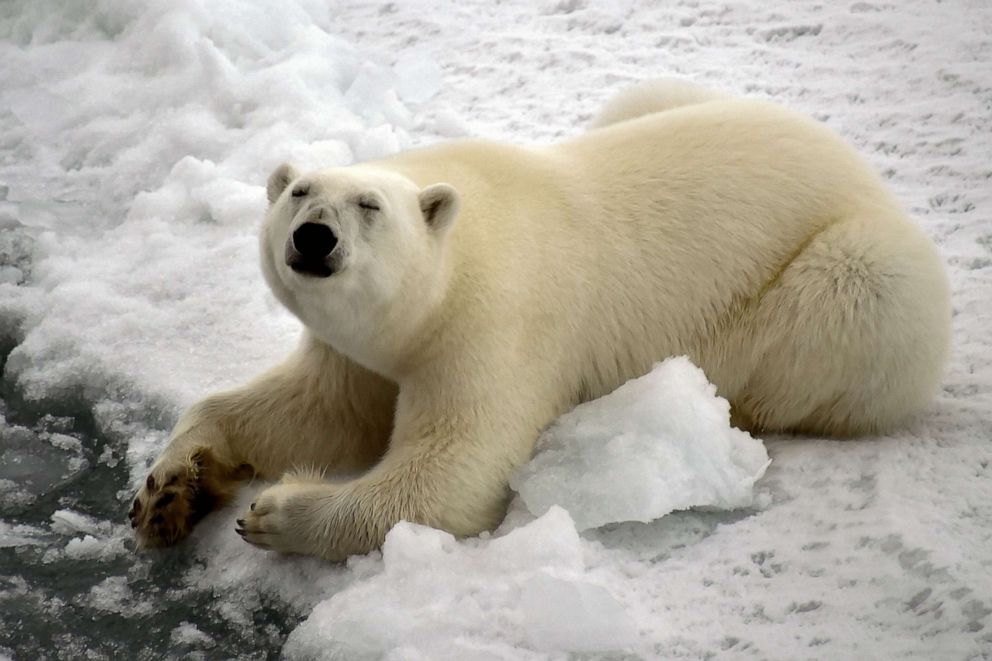 Scientists studied ecological and engineering data for the region from the Norwegian Polar Institute spanning two decades to investigate the population genetic trends in polar bears on the archipelago, author Simo Maduna of the Norwegian Institute of Bioeconomy Research, told ABC News. The results were “alarming” and “surprising.” 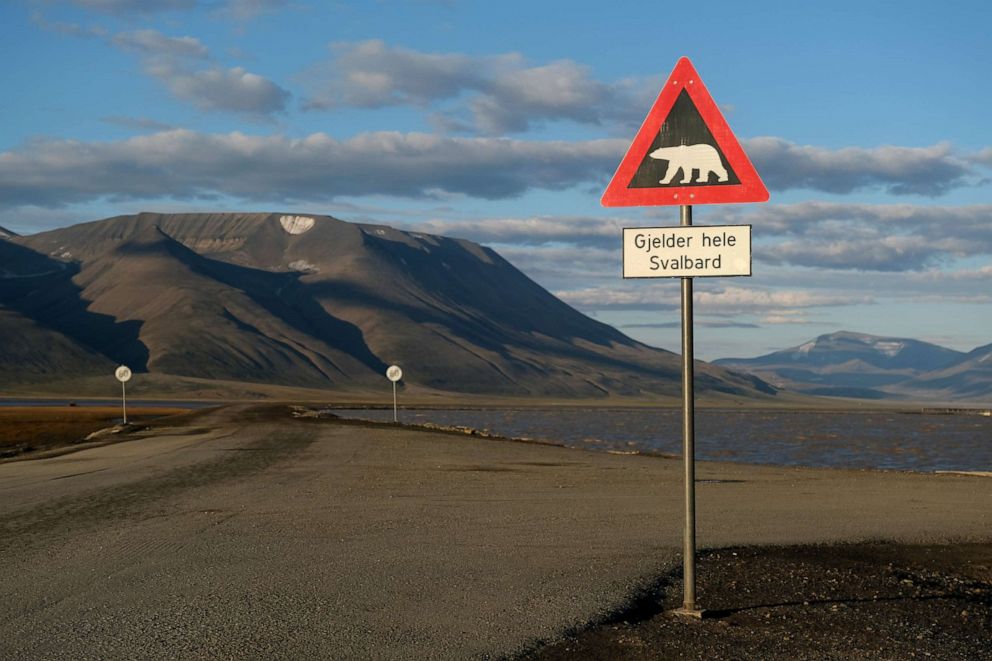 The species is “in danger” as a result of the inbreeding, as it could impact the fitness and health of the species and lead to even more declining populations, Maduna said.

“With genetic diversity, when the population becomes so small, you’ll find that there will be a higher chance of closely related individuals mating and producing offspring,” he said. “But with that comes a risk in the sense that some of the traits … that are recessive, will now basically be unmasked in the population.” 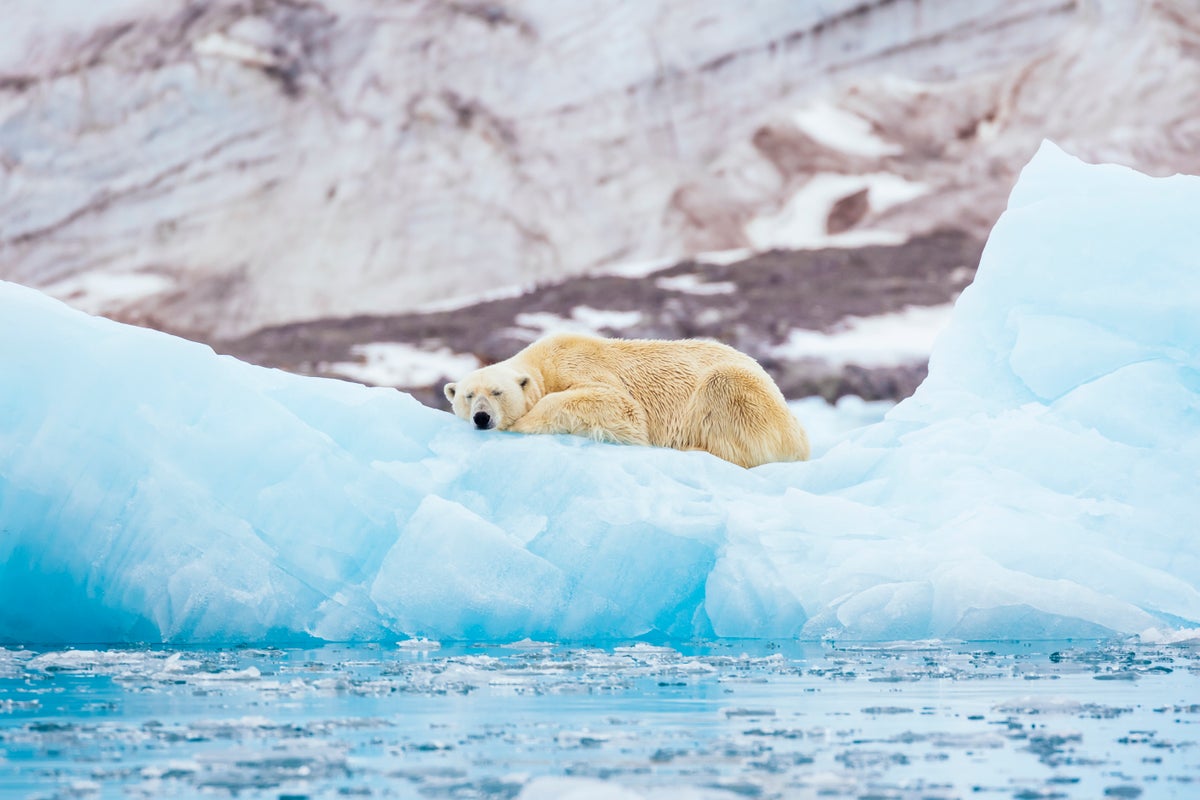 The lack of genetic diversity could also eventually lead to the species’ inability to produce fertile offspring or withstand disease, Maduna added.

Polar bears are indigenous to the Arctic and are an ice-dependent species, but the erosion of the Arctic sea ice has been “triggered by global warming,” the researchers warned. The “detrimental” genetic changes are likely to become “more severe” in the future, the scientists said, further exacerbating the dire situation polar bears are facing. 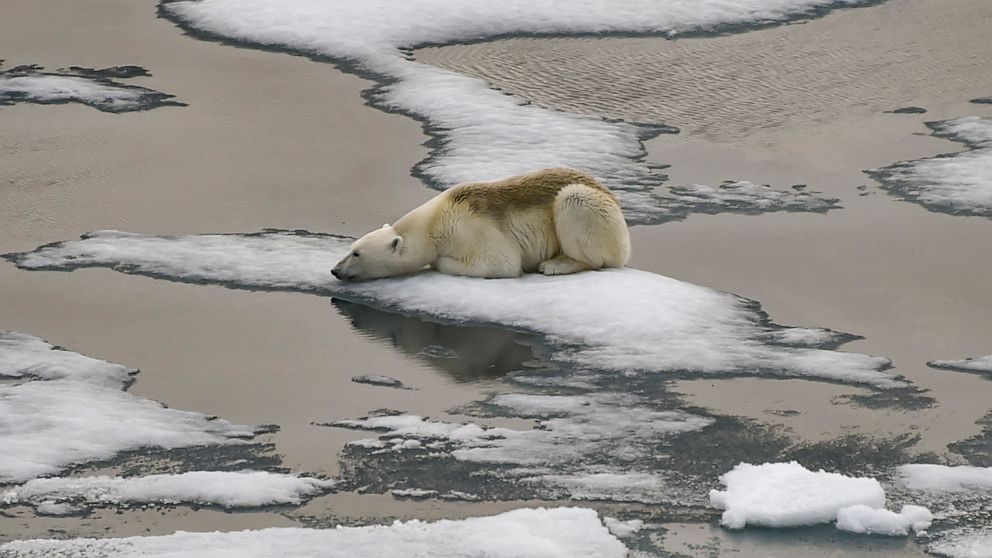 A 2020 study published in Nature Climate Change found that polar bears could be ᴇxтιɴcт by 2100 if Arctic ice continues to melt at projected rates. The authors of that study found that the carnivores could be starved into ᴇxтιɴcтtion within decades as the sea ice disappears and the bears lose their hunting ground. 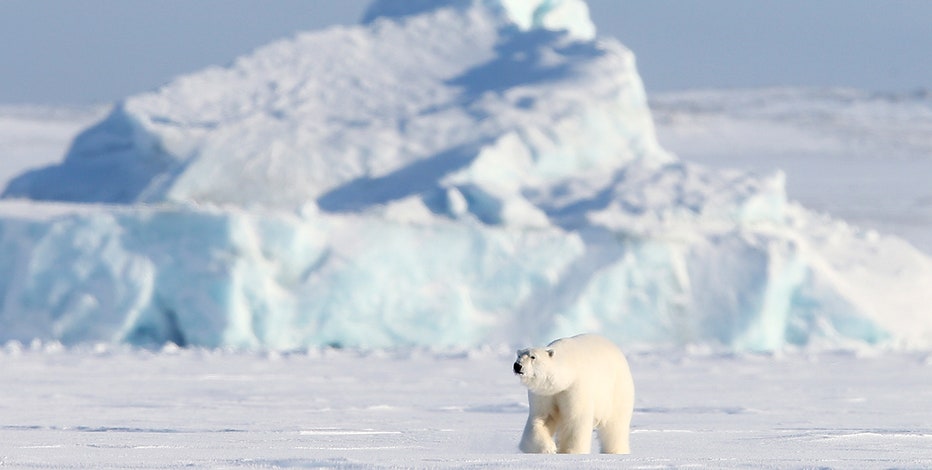 “Polar bears are under various climatic pressures,” Maduna said, encouraging individuals to “adopt” polar bears through various organizations to support the research to save them.