Trail cameras have been instrumental in monitoring wildlife at home in their natural habitats — capturing candid footage of animal behavior when they believe that no one’s watching.

Sometimes, however, that behavior is shenanigans at their silliest. 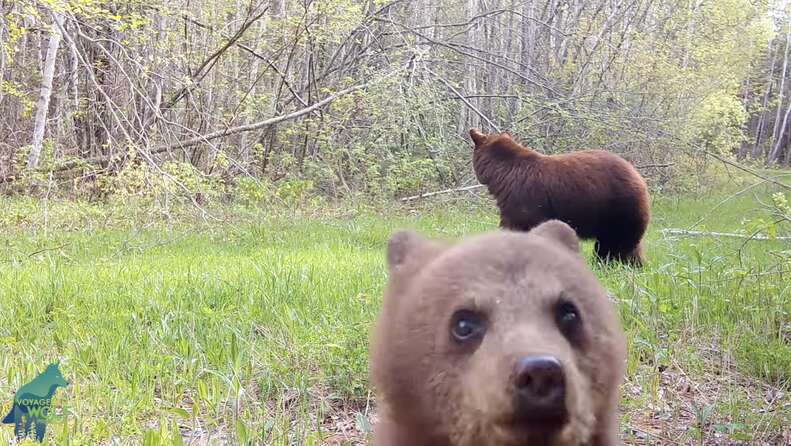 A trail camera from the Voyageurs Wolf Project recently had an adorable (albeit rambunctious) run-in with the local cub in the forests of Minnesota.

The baby bear, while out for a walk with his mom, evidently spotted the filming equipment and decided to wage war against it.

As his mother went about her business, seemingly enured to her son’s destructive tendencies, the cub fought the camera — charging at it repeatedly with all the bravery of a big kid. 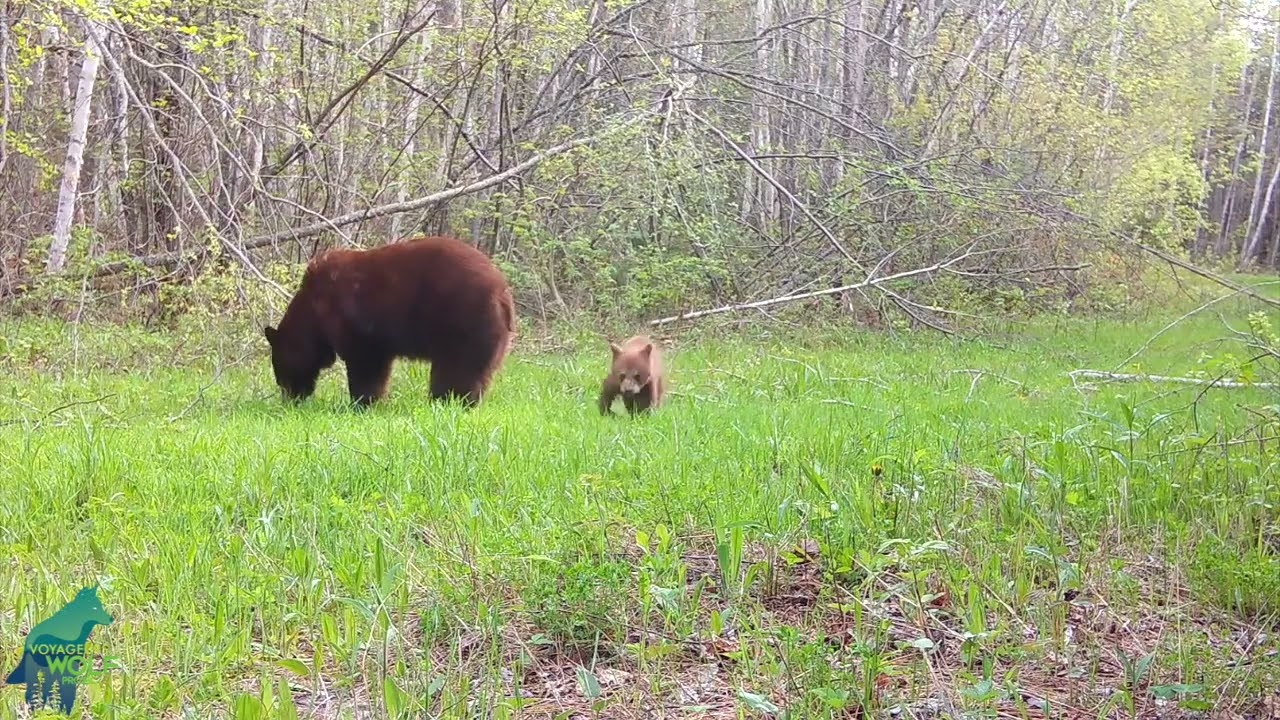 “When I first watched the footage, I actually laughed out loud,” Gable told The Dodo. “I was not expecting it at all and it was just so amusing to see the cub up to no good. I then rewatched the footage probably four or five times simply out of amusement and thought to myself, ‘How lucky are we to get this?’” 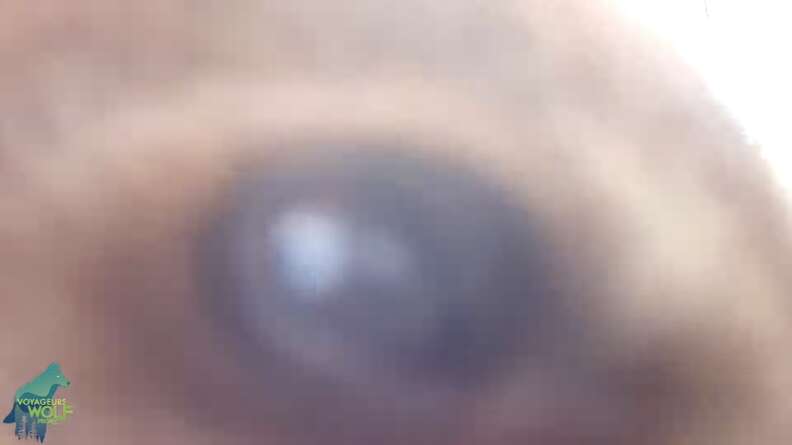 Though the camera was briefly taken out of commission as a result of the adorable attack, it was not destroyed entirely, thankfully — opening up the possibility for a sequel.

The scenes captured by the Voyageurs Wolf Project’s cameras are, of course, as diverse as the animals themselves — and all are welcome. Even the rowdiest among them.

“This certainly wasn’t the first time bears have messed with our cameras and certainly will not be the last time!” Gable said. “A genuine curiosity and interest in the natural world inspires almost everything we do.”