Young Boy Sees Giant Bear Swimming At Zoo. I Couldn’t Believe What They Did Next. There’s something cool about going to a zoo and seeing wild animals be mere feet away. Watching a lion or tiger pace around can show the majesty of nature. It must be awesome to work at one of these places.

Of course, all the people who go to the zoo should respect that they are in the presence of wild animals and act accordingly. Though there are some who love to get video moments like this. 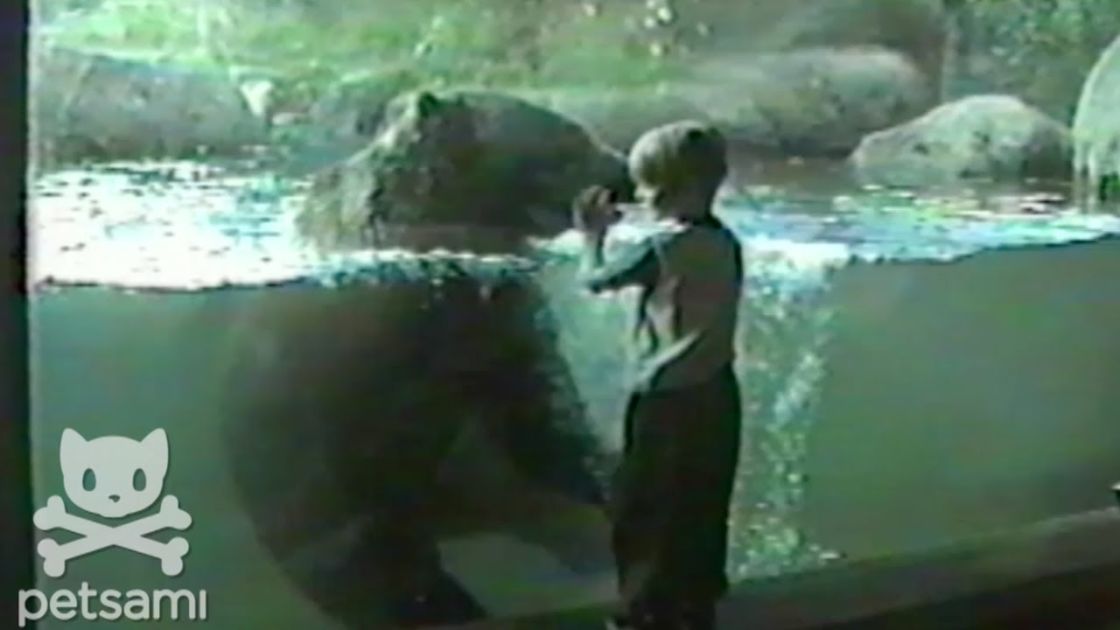 A mommy takes a video of her son at the zoo. He’s outside a bear enclosure, where you can watch them swim. On the other side is a bear with paws the size of the boy’s head.

The boy and the bear seem to be mirroring each other, running from side to side and banging their respective paws/hands on the glass. The bear is swimming alongside the boy and he tries to “stand” while treading water.

It seems like a cute situation, but the bear probably only has one thing in mind: Break the glass and eat the kid. That’s why it’s pounding at it. Fortunately, the water keeps it from getting a solid foundation under its feet. The kid may be having a great time, but he’s also blissfully unaware that if there were no glass there, he’d be bear chow. Only thick glass keeps this from being a tragedy.

There are some times when people forget that these are wild animals at the zoo. All reason seems to depart their brains. That’s why you read the occasional story about some fool who climbed into an enclosure with a wild animal like a gorilla or a lion and winds up getting badly hurt or even killed. These videos are cute, but people really don’t know how to read wild animals well at all sometimes. 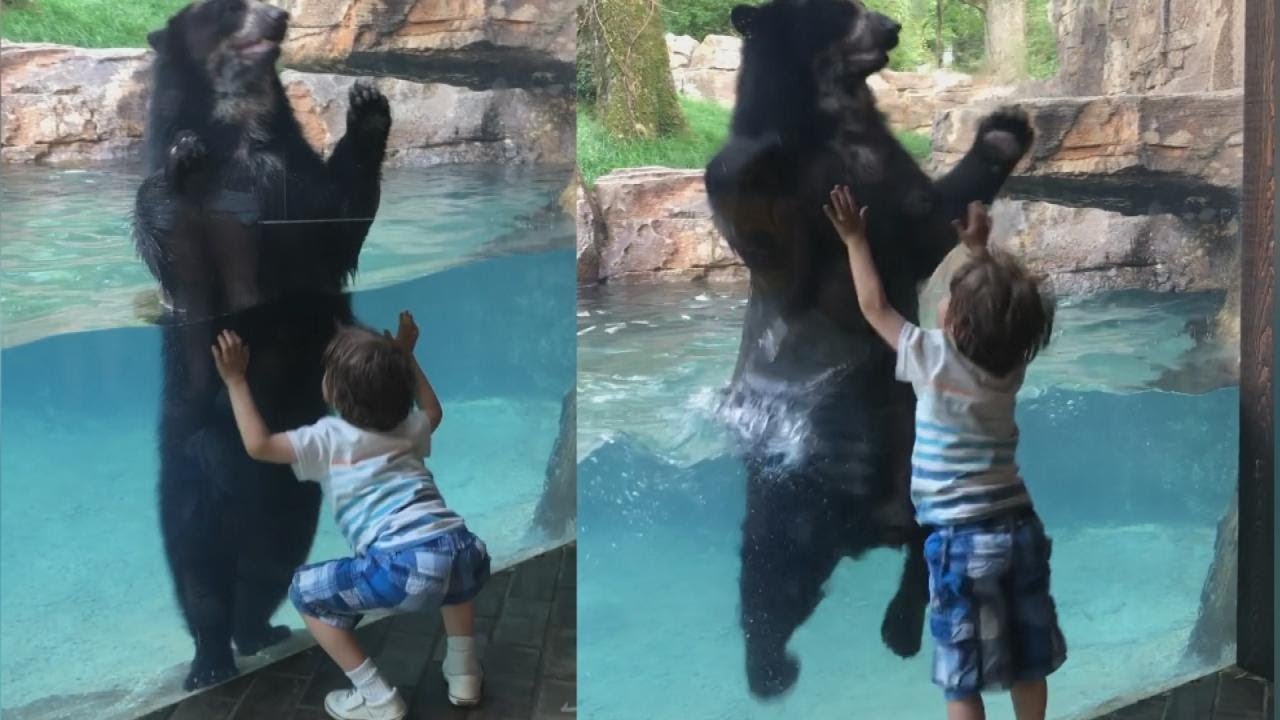 What did you think of the video? Was my take an overreaction or is there something to it? Please leave a comment below!